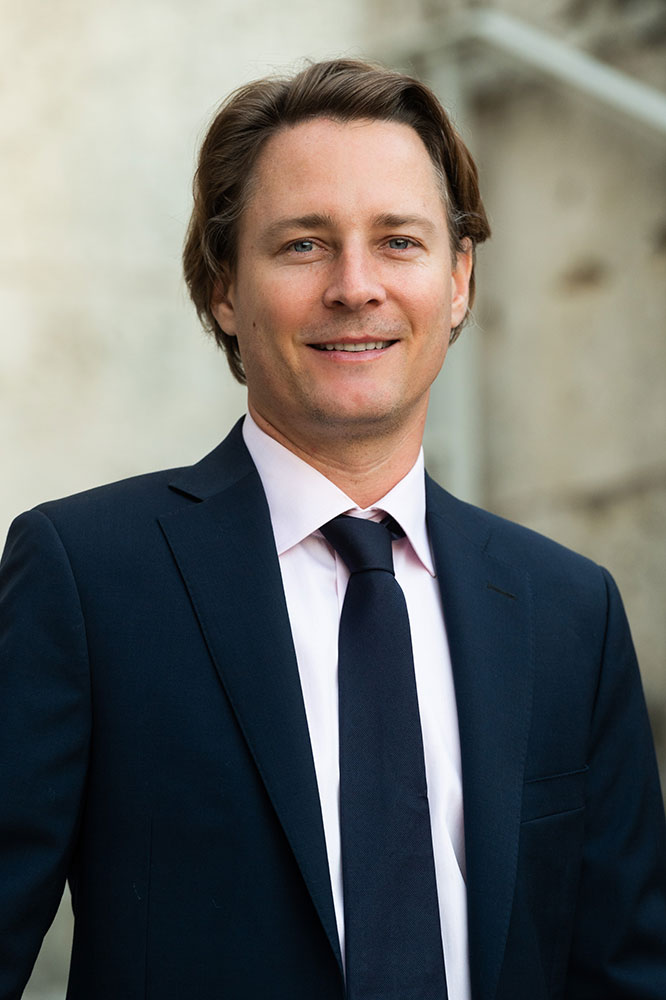 Mr. Taylor founded his firm after building a reputation as a serious litigator and skilled orator. He spent his first six years as a lawyer representing some of the largest companies in the world. During his 17 years as a licensed attorney he has handled civil cases of every nature and size.

Jeff is passionate about helping his clients. Everyone is treated like an individual – not like a number.

He is licensed to practice law in all Texas state and federal courts, and he speaks and writes fluently in Spanish.

Jeff regularly represents consumers against businesses that have not complied with Texas law, including transactions for vehicle purchases, home purchases, and other products and services.

Jeff handles lawsuits involving severe injuries and fatalities. He has broad experience with injuries caused by defective products and negligence.

Texas Lawyer - An Austin solo preparing for an October trial in a breach of fiduciary duty lawsuit is also defending himself in an unrelated criminal case that alleges that he diverted a company's money to himself.... [Full article]
Read More

Law360, New York - The former majority shareholder of defunct security technology company IdentiPHI Inc. won a $1.29 million jury verdict Thursday against DLA Piper, whose allegedly negligent advice on a bridge loan to the company left him with an unsecured claim and...
Read More